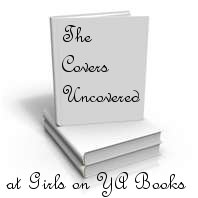 Another cover released!! I get so excited with these cus I love seeing all the amazing designs! And this one that I am about to reveal is no let down in the amazing department! It's gorgeous and I love it! I have been infatuated with all of the book's covers from this series! I love the theme of the gold and facial features! Beautiful!! :) Without further a due......

Zara is at the center of an impending apocalypse. True, she’s successfully rescued Nick from Valhalla, but it simply isn’t enough. Evil pixies are ravaging Bedford, and they need much more than one great warrior; they need an army. Zara isn’t sure what her role is anymore. She’s not just fighting for her friends; she’s also a pixie queen. And to align her team of pixies with the humans she loves will be one of her greatest battles yet. Especially since she can’t even reconcile her growing feelings for her pixie king . . .

Another newly released cover (which by the way is freakin amazin!!!) I adore this cover sooo much!  The colors, the glowing techy title and the lil spot on her back that will have meaning to the story and it's theme! I can't wait to get my hands on this one! :D 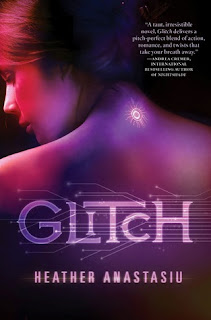 
In the Community, there is no more pain or war. Implanted computer chips have wiped humanity clean of destructive emotions, and thoughts are replaced by a feed from the Link network.

When Zoe starts to malfunction (or "glitch"), she suddenly begins having her own thoughts, feelings, and identity. Any anomalies must be immediately reported and repaired, but Zoe has a secret so dark it will mean certain deactivation if she is caught: her glitches have given her uncontrollable telekinetic powers.

As Zoe struggles to control her abilities and stay hidden, she meets other glitchers including Max, who can disguise his appearance, and Adrien, who has visions of the future. Both boys introduce Zoe to feelings that are entirely new. Together, this growing band of glitchers must find a way to free themselves from the controlling hands of the Community before they’re caught and deactivated, or worse.

I can't wait for both of these books! Aren't their covers lovely? What do you really think? Leave a comment! Thanks for stopping by! :)
~Jaiden
Created by, Jaiden at 4:45 PM